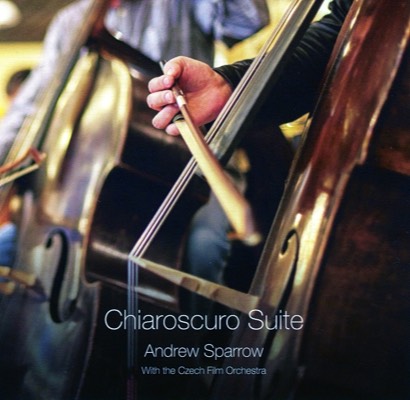 "Andrew Sparrow set out to and succeeded in composing this melodic, sensitive and passionate original music score which spans the range from full orchestra pieces to piano, oboe and harp sonatas. The Chiaroscuro Suite is a beautiful album which slips seamlessly between rich full symphony works in the style of John Barry, to classical baroque piano and oboe pieces."

SPMS worked throughout 2013 with composer Andrew Sparrow on the orchestration of Chiaroscuro Suite and to prepare the full score and instrumental parts prior to the recording.

The album can be purchased at Amazon UK and is also available on iTunes.

'The oboe sonata is lovely.'